Our guest blogger for this series, Thaison, and his blue Hachi Roku!

Honestly, I don’t know why I haven’t celebrated 8-6 day in the past.  How long have I had my Corolla?  About 4 years now.  But  for some reason…I never celebrated the festival.  What I do know is that I’m VERY glad I partook in it this year!

So NST Mike first told me about this masterplan back at the 512Project event.  We were sitting in the shade just off the blistering track where the event was being hosted.  He asked me if I could keep a secret.  “Of course…”  He told me about his plans of a TRI-CITY meet for August 6th, 8-6 day.  Houston -> San Antonio -> Austin.  I thought it was the most genius plan I’ve ever heard. 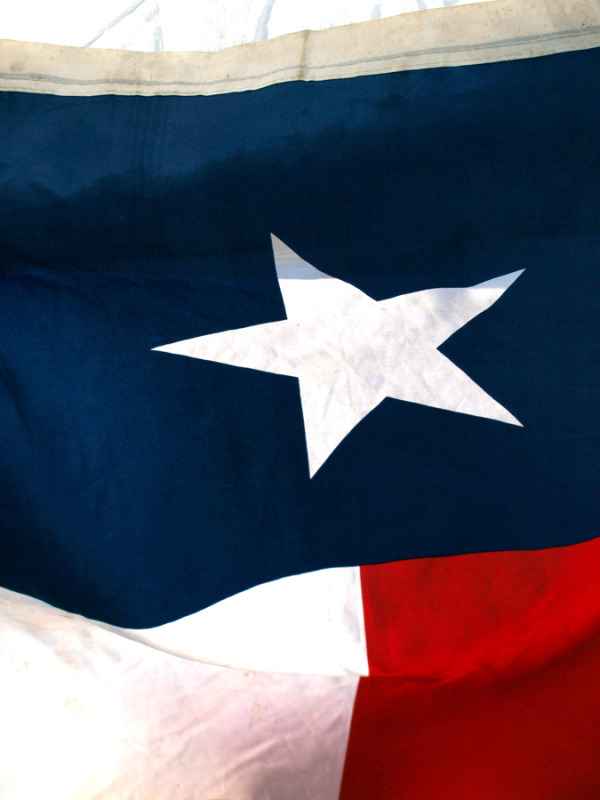 We do it big in Texas!

Fast forward a month and some odd days later.  What was the plan?

Sadly I missed the Day 1 cruise from Houston down to San Antonio.  But I made up for it with the next two days!

I arrived at the Street Havoc Event and immediately ran into Sammy Kong (guy with the cleanest white hatch I’ve ever seen in my WHOLE life) as I was entering the gates.  I asked him where all the corollas and NST were and he directed me to the back corner of the event.  What was the first site I saw?

Absolutely beautiful. I have never seen so many ae86's in the same place! (in real life)

I looked just down from them and on the other side of the fence, what did I see?
DRIFT MACHINES!!

Three o’clock came around and it was DRIFT DEMO TIME!!!!  I headed over to the NST tent to see what their setup was looking like.

There were a few runs made, but then all of a sudden…there were stunt motorcyclists on the track.  Dangerous…  So they halted the drift demo until the stunt bikes were finished.  There were people waiting in line for drift car ride alongs.  I don’t think they appreciated the delay and having to stand in the blazing hot sun even longer.  Yes, it was BLAZING hot.  Have you been to Central Texas during the middle of summer?  Here, let me sum it up for you.  Weeks and weeks of 100+ degree hot and humid weather.  Yeah….check the picture.  ‘Nuf said.

So then things were starting to run again accordingly. 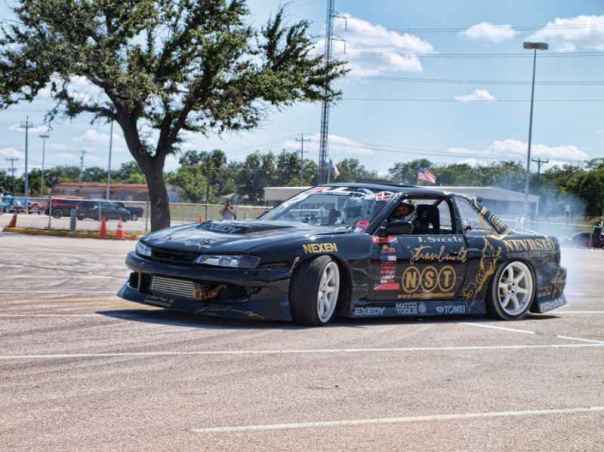 I got lucky enough to go out onto the course over by the big trailer to snap a few polaroids.  NST driver Joshua Steele drove up to me inbetween runs and poked his head out the window and asked me, “How close do you want me to get?”

FREEZE.  What would you think when somebody asks you, “How close do you want a 3000lb chunk of metal to hurl pass you?”

I thought to myself, “I think I saw him at a few events before…and placed pretty well…he’s gotta be good.”

My response?  “As close as you wanna get…”

His response?  “If I get too close…just dive under the trailer!”

I stood out in the middle of the course and snapped pictures of Cody, Josh and their countless passengers slide by me.  Both had eager/excited passengers and sometimes scared out of their minds passengers.

Tandem drifting went down towards the end of the demo. 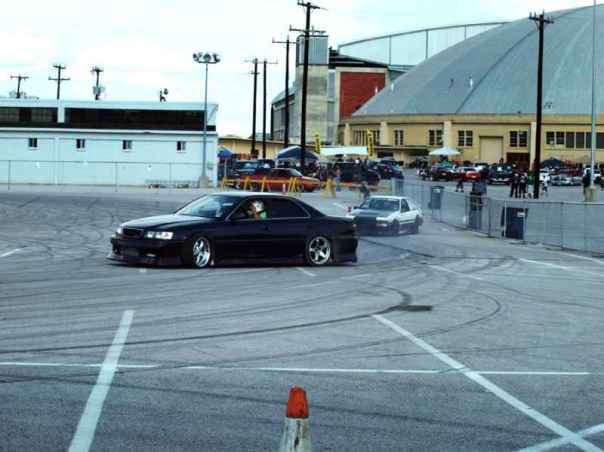 Of course with all the drifting you need to change tires.  Jonas’s sexy SSR MKI’s didn’t fit though, so he saved his runs til towards the end of the event.

Some of my favorite wheels! With RIDONKULOUS offset.

Before I left the event, I had to take some snaps of the different ae86’s that came out to the event.  I didn’t get to capture all of them, but I got as many as I could.  We had about nine show up on this day. 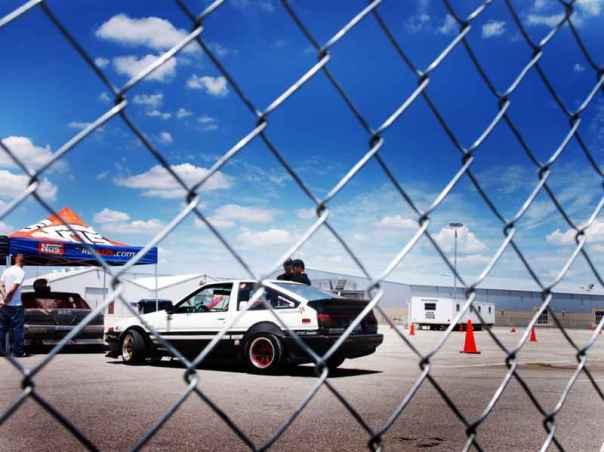 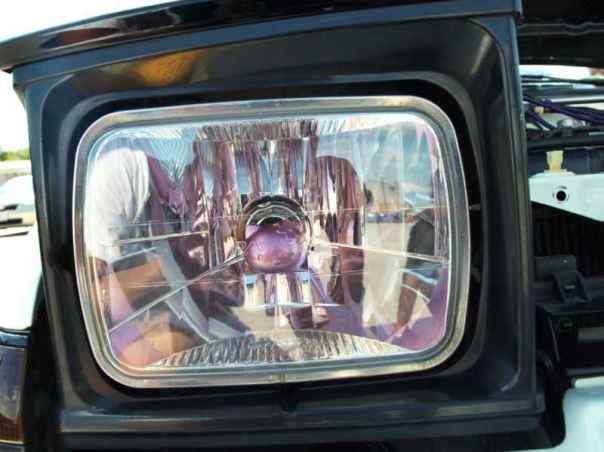 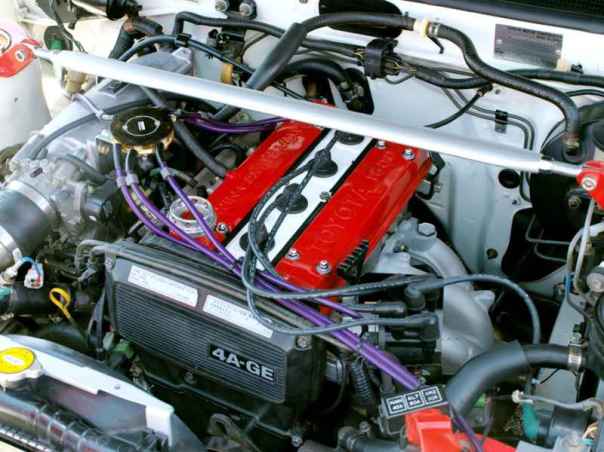 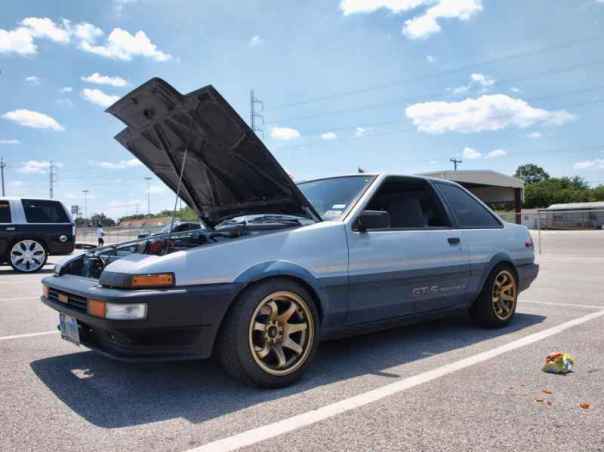 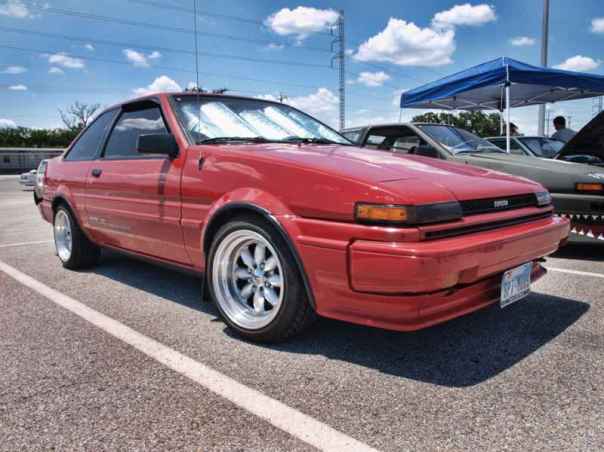 So we headed back to the hotel, cleaned off the sweat/dirt, rested, and headed out to the Riverwalk to finish off the night.  To recap the end of the night’s craziness, in somewhat chronological order: