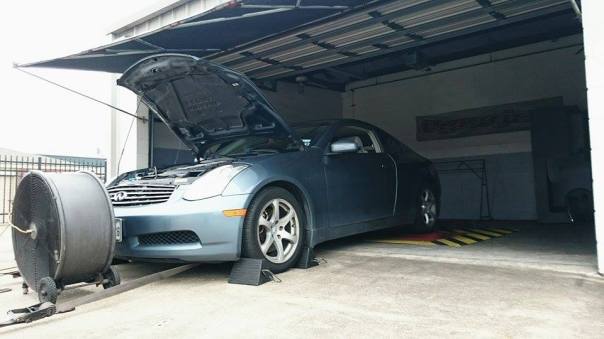 At the time of its debut, the Infiniti G35’s refined styling and sporty performance made a loud statement.  Among other items, the G35 shared its VQ35DE engine with the 350Z, and was a legitimate performer on the street and track.  We recently had the opportunity to test the NonStopTuning Underdrive Pulley Kit on one of these cars and were pretty impressed by the results.  Jessica’s G35 came to us as a completely stock car and provided us with a perfect blank canvas for testing. 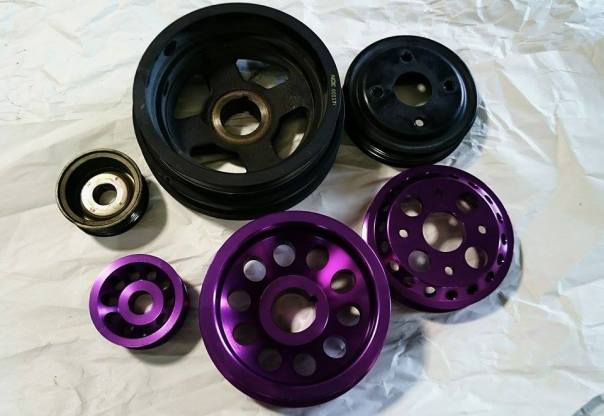